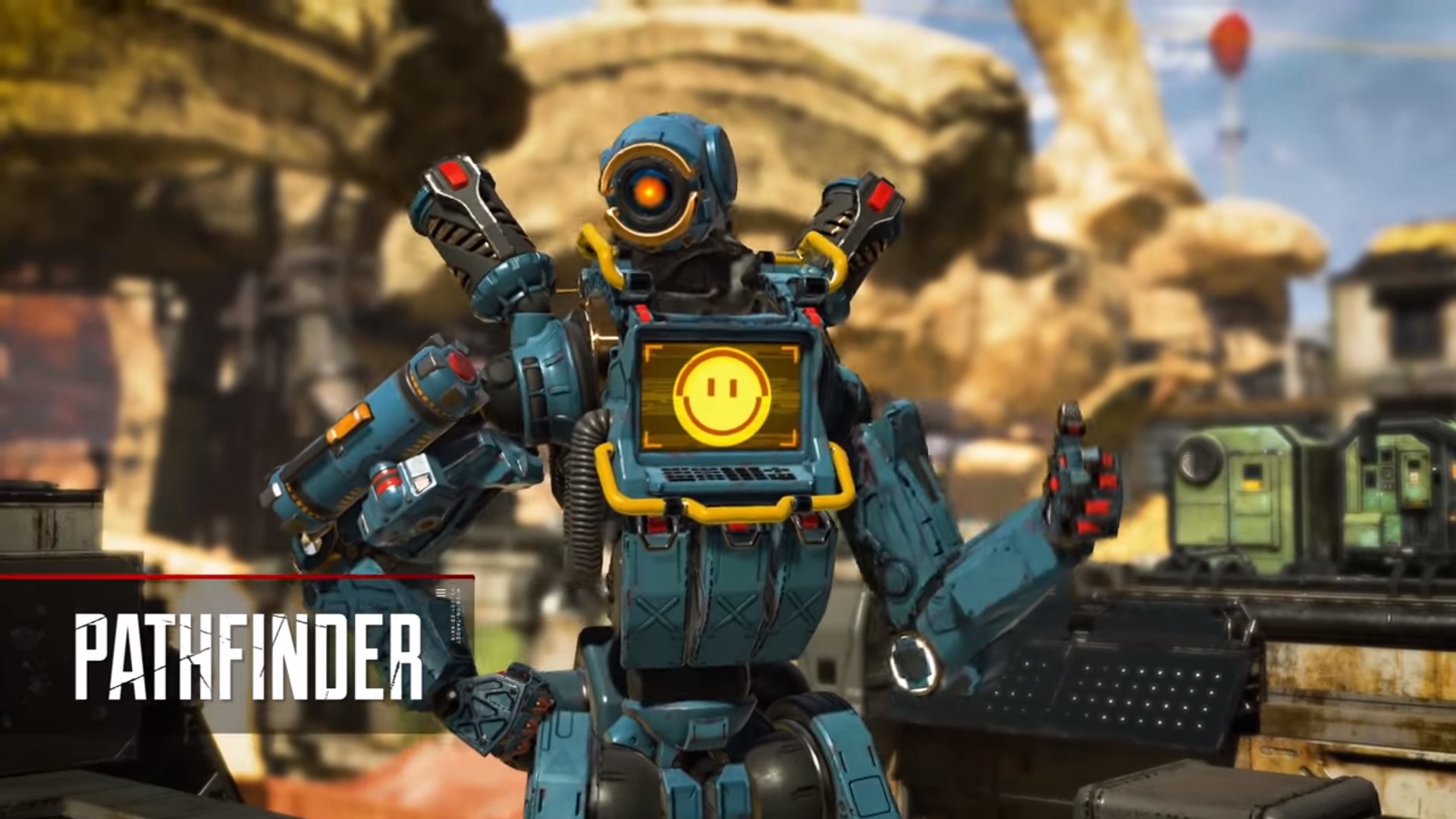 after being promised a few months back, cross-play is finally coming to Apex Legends in beta form. One major title that didn’t have the feature for the longest time, though, was Apex Legends. Fortunately, in June 2020, during EA Play, the developers announced that this would be changing and that cross-platform support would be coming to the battle royale game in the near future.First, it’s only releasing as a beta, for the After market colletion. This is so Respawn can test all the features before implementing it fully, along with the Steam and Switch release. For now, cross-play is only between PS4, Xbox One, and Origin.

MIDAS Midas is a Legendary Fortnite Outfit from the Golden Ghost set. Midas was …