Once you jump out of the Battle Bus, your own survival is completely at your hands. Follow these tips to raise your chances of survival in Fortnite! 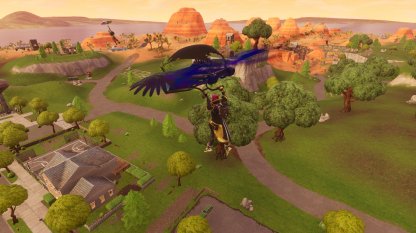 Steer away from areas where a lot of players are landing instead go for areas that are further from the middle of the map. This will lessen you chances of engaging in combat early in the game, giving you time to stock & prepare!

Check for Enemies while Landing 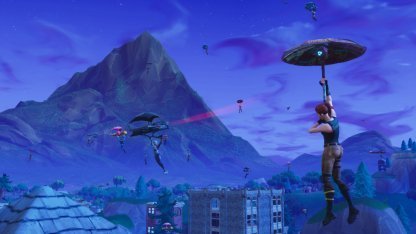 Check for enemies as you descend. If there’s too many enemies, steer your Glider away to another spot.

Aim for Roofs to Land on 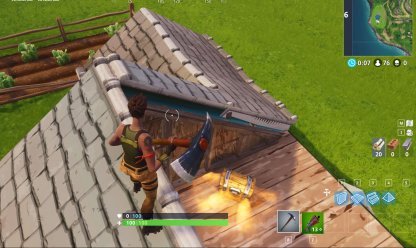 Land on top of houses and buildings to get easy loot! Chests can mostly be found in Attics or at the very top of structrues. This will also allow you to land faster.

Weapons, shields, health items, and ammo among others can be found all around Fortnite. Chests have better loot compared to those found in floors so prioritize looking for them! 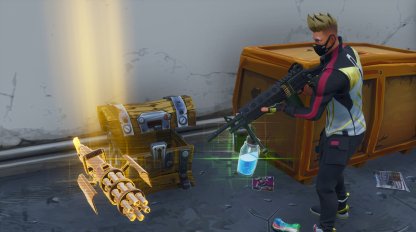 Don’t go into a gunfight with just a pickaxe! Arm yourself with different guns and ammo to be fully prepared for combat.

Stock Up on Shields 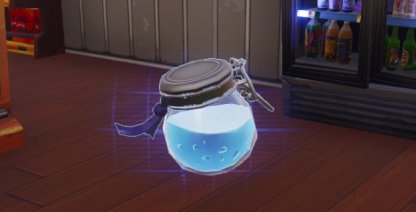 Shields give you extra protection during combat. Use shields as soon you as you get them because you never know when you might go into combat!

Heal up with recovery items like Med Kits and Bandages during and after battle. Always try to be at your fullest health at all times! 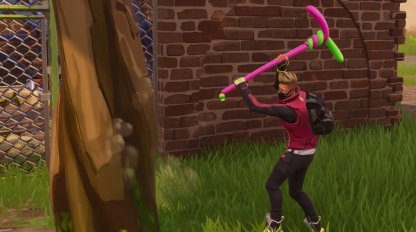 Building plays just a big a part as combat in Fortnite. Have enough materials to be able to create cover for yourself or to create walkways to get to certain high areas!

Rushing into unnecessary battles is a quick way of getting yourself killed. Try to weigh your chances and know when to back out of battles you have a high chance of losing. 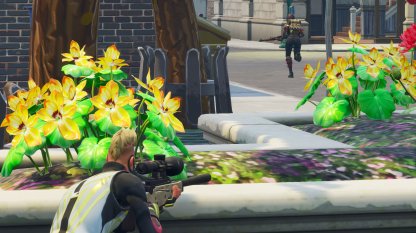 Try to ambush enemies who have just won a battle against other enemies. It’s likely they’ll be unprepared for another fight and will have no time to recover their health and shield.

Run Away from Enemies 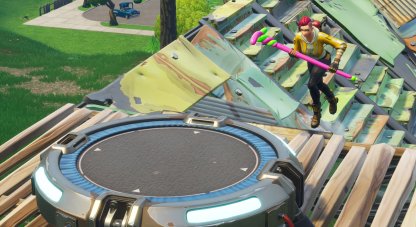 There’s nothing wrong with disengaging from enemies when you know you’re losing a fight. Use different items like Launch Pads and Bouncers to make your quick escapes. 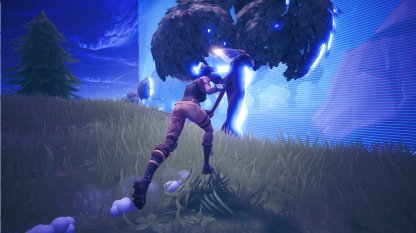 The Storm is just as big of an enemy as other players. Once in a Storm, it will continually damage your health and will do even more damage the longer the game persists!

Know when the Storm’s Eye will Shrink 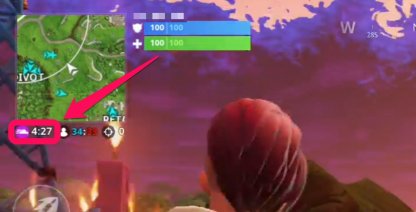 The timer under your mini map will tell you how much time you have before the Storm’s Eye would shrink! Manage your time based on the timer to be able to get to the safe zone!

The Storm’s Eye will Continually Close In 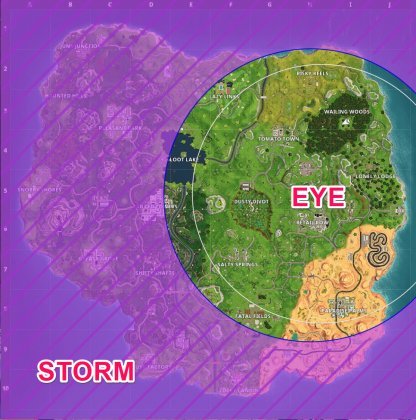 Throughout the match, the Eye of the Storm will shrink in intervals slowly shrinking the safe zone. Try to stay near the Eye to prevent taking damage from the Storm.

Using Vehicles as a Last Resort 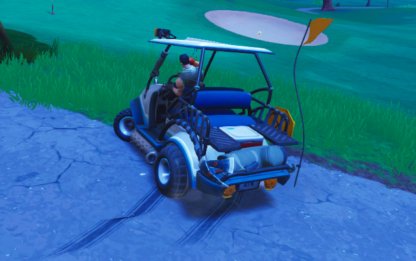 Vehicles are available in game as a mean of transportation, but there’s a lot of risk in using them. They will get you to your destination faster, but it can also get the attention of enemies. 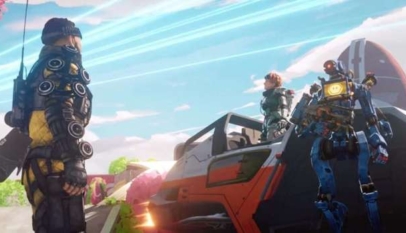 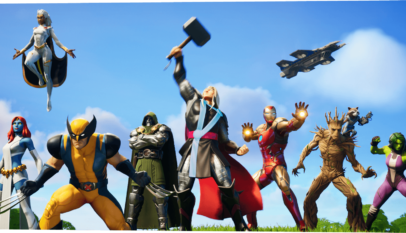 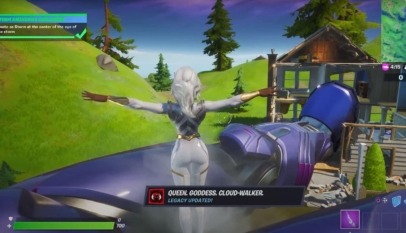 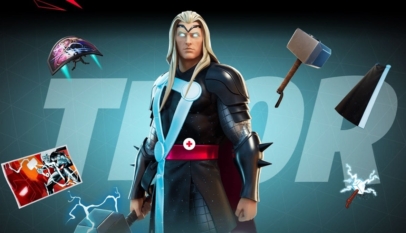 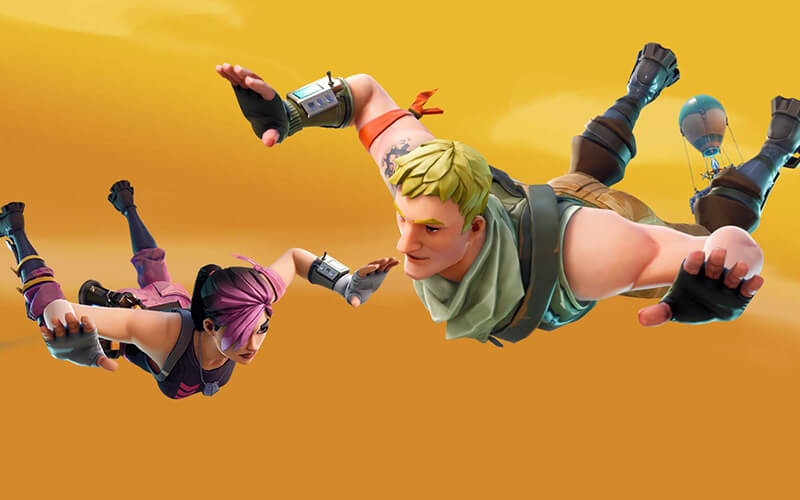 Hey guys, welcome to this guide for Season 6 Week 7 challenge, this guide …