Hey guys, welcome to Fortnite battle royale week 3 hunting party secret Battle star guide, we’re on a weekly rotation between a secret star and a secret banner and this week it’s the star, finding this will grant you one free tier on your battle pass, which is basically ten stars.

Now as per usual you have to complete all seven of the week 3 challenges in order for this to show up, in addition, you must have all the prior weeks completed as well, if you missed any of those challenges, it obviously won’t show up for you.

This week, the challenges are a lot easier, however, there’s still a few that are incredibly time-consuming, luckily there’s a domination type game-mode available, where you can re-spawn after every death, this makes going to locations a breeze, which should help you complete a lot of the challenges this week,

The hardest one without a doubt is the trap elimination, I’ve done a guide on how to get easy trap kills before, but the best method is to do squads and down an enemy, then simply box the enemy and place a trap, even though the trap didn’t down them, it still counts as an elimination when they’re not foul body dies by it, of course finding a trap when everyone else is searching for them is easier said than done. 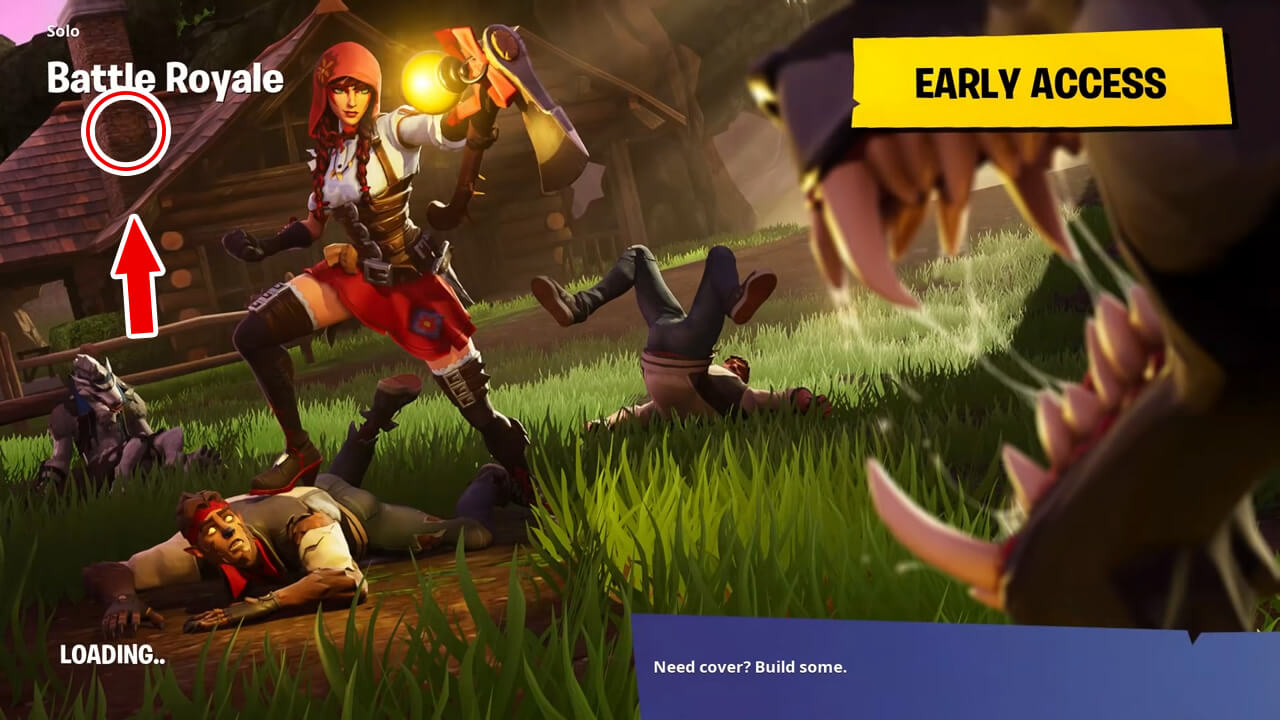 So once you complete all seven of the week 3 challenges you’ll unlock the week 3 hunting party loading screen, this one is called fabled hunter, and it says once the pack is divided they no longer pack much bite, and this is one of the coolest loading screens we’ve ever had in my opinion, 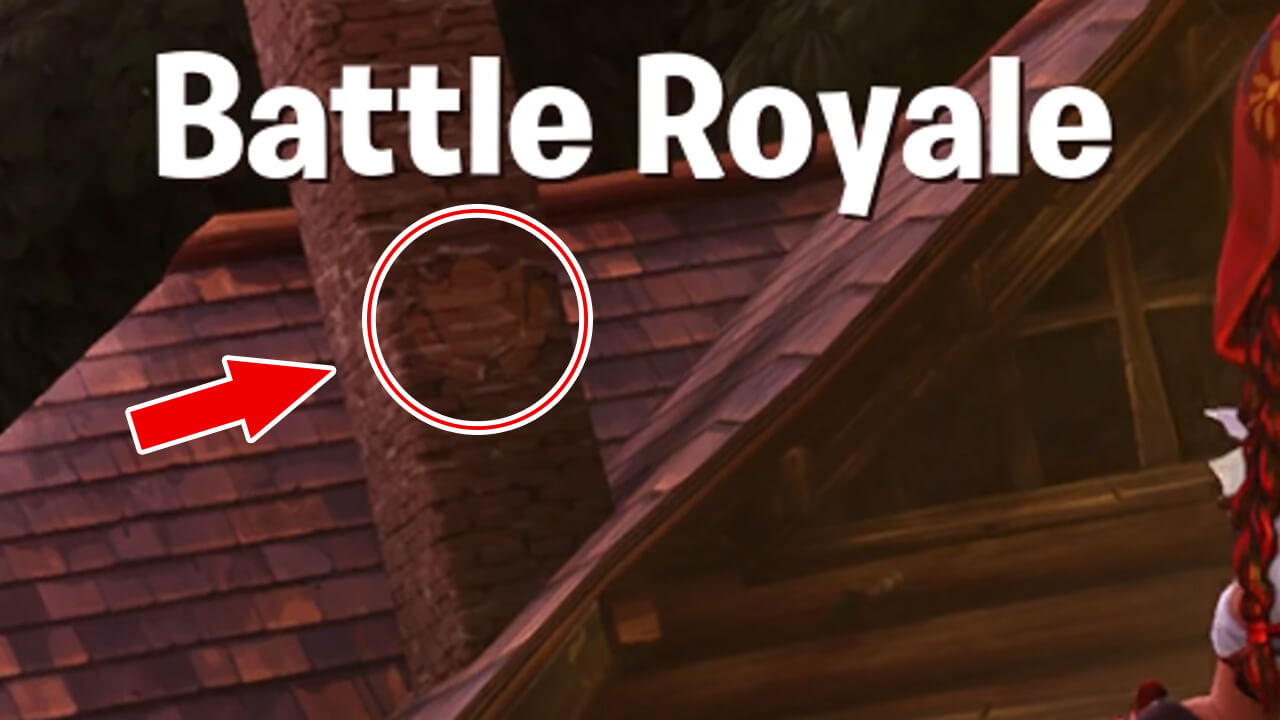 If we zoom-in on the top left, we can see an ever so faint outline of a hidden star, so our destination is the newly renovated wailing woods, if you haven’t landed there yet in season 6, I highly recommend it, the underground bunker areas are a loot haven, and the new houses are also jam-packed with items. 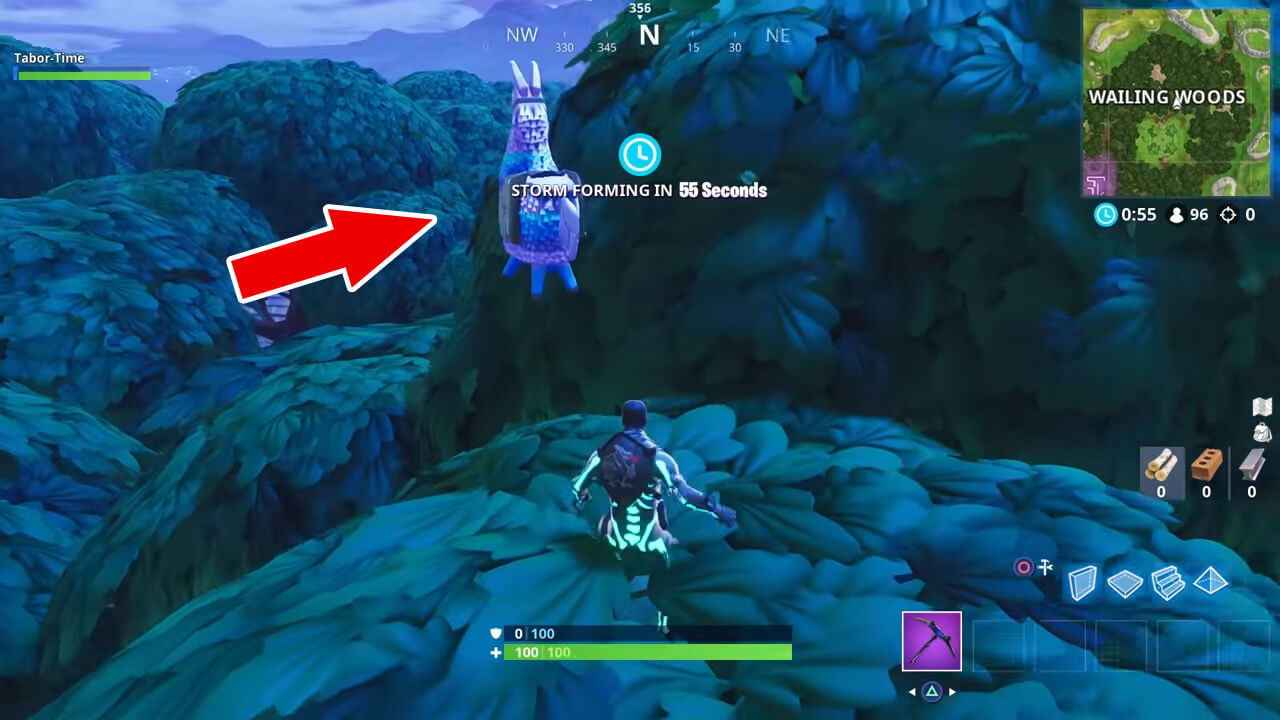 Also be sure to keep an eye open for llamas that are stuck in the trees, as they love landing in those treetops, now the house that we’re looking for is just east of the center of Wailing Woods, which used to be the maze tree-house area.

There’s a shed on the left and a blue RV parked in front of it, approach the house and climb up on the roof near the chimney, and the battle star should emerge. 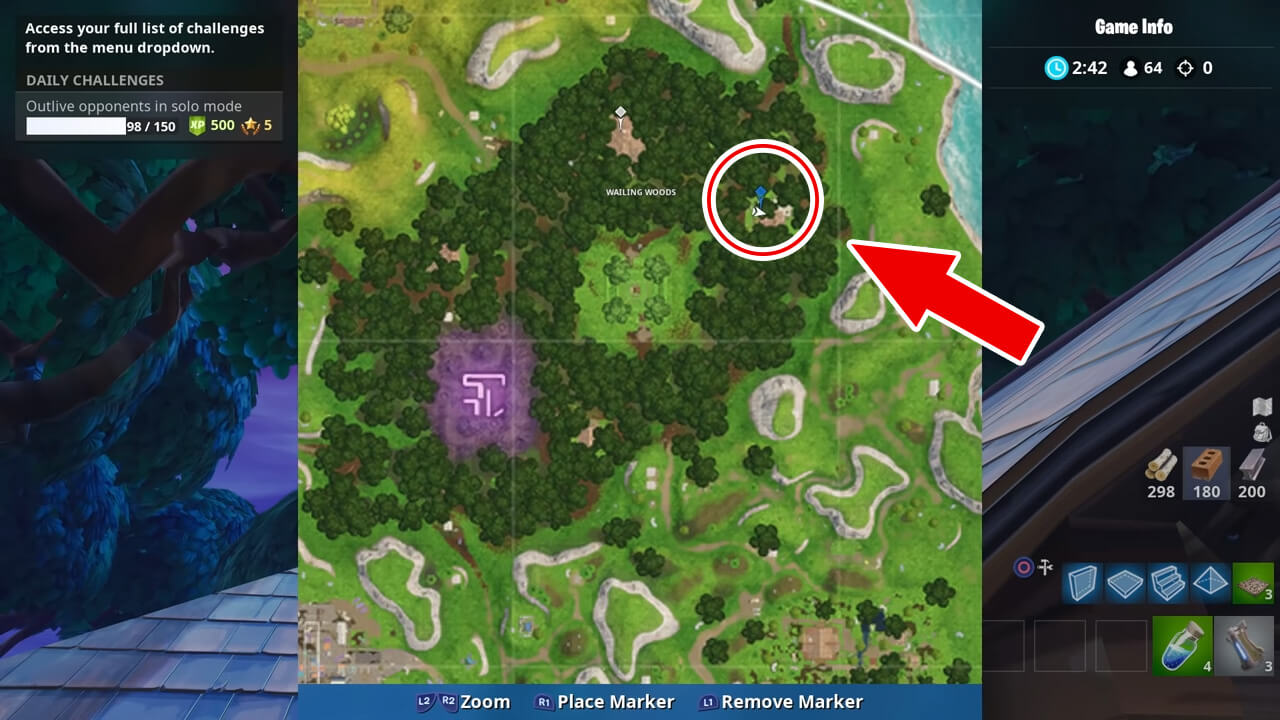 Here’s the exact location on your mini-map, again it’s just a ways east of the center of Wailing Woods, now unlike the secret banners, collecting this star will give you one free tear on your panel pass, there’s also tons of chess and loot nearby in this vicinity, so be sure to stock up before you leave. 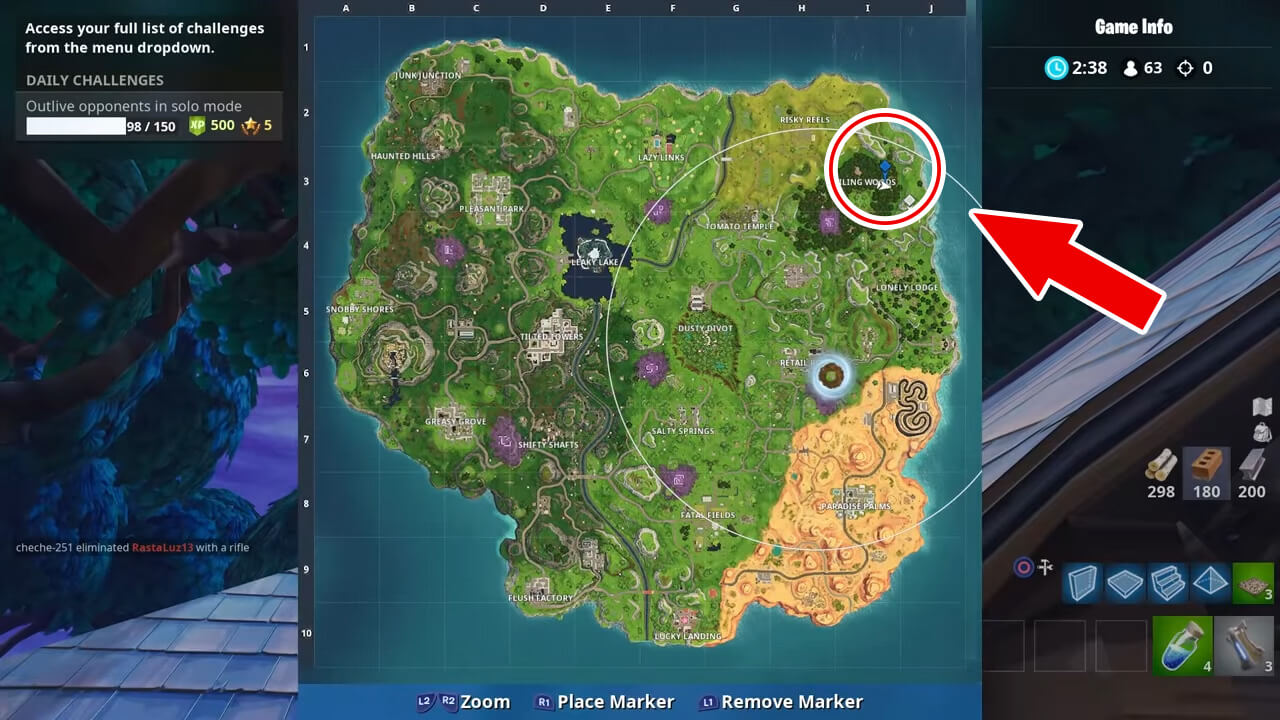 Well guys that’s all about it, this is your guide for finding the Fortnite Season 6 Secret Battle Star of week 3 challenges, take a minute and check all our other guides for more Fortnite secret battle stars locations.

Thank you for reading and have a great day ! 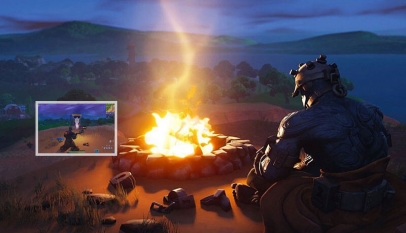 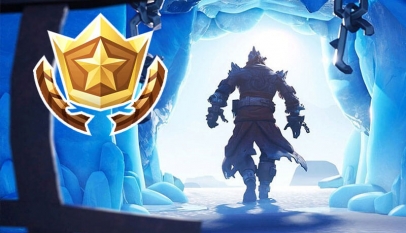 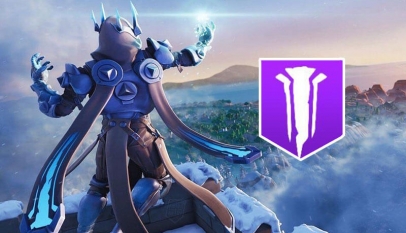 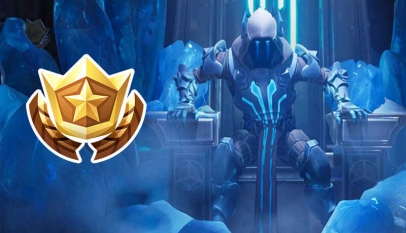 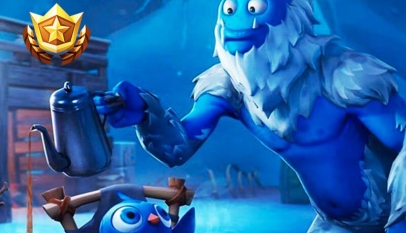 new cources Tundra Run: Dodge snowballs, punchers and flippers in a mad dash to the finish… 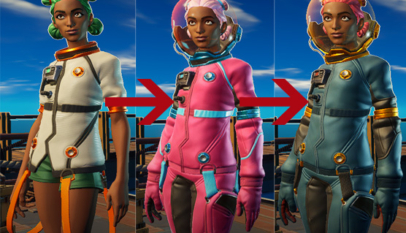