As you can see, it says to find the secret battle star in loading screen number one, and this is new, on the left under the suggested challenges, it actually shows whether or not you find the hidden battle star, this is great, a lot of people have been asking for this to keep track as to whether they find it in every given week or not, so this is awesome, a great addition to the game.

So once you complete all seven of the week one challenges, you get the wide-awake hidden loading screen and it says: There’s no pick me up quite like brisk mountain air.

So if we look in the left center of this picture you can see a faint outline of what appears to be a hidden Battle star just above the submarine and if you remember this submarine was part of “the dance on top of” challenges so you guys should know exactly where this is.

This is obviously in the new Southwest frozen tundra area, now as I mentioned this submarine is part of another challenge and this area is already populated enough because it’s brand new but the addition of the other challenge to this, makes it extremely hairy.

So here’s the submarine, it’s on top of this mountain and as you can see the star will emerge right there, it’s just to the right of frosty flights, there can be a chest that spawns right here on top of the submarine.

Here is the exact location on your mini-map:

There’s a lot of airplane spawns over here as well, so be prepared to get shot, but this is the exact location right next to frosty flights. and again this secret star gives you ten battle stars so one tear on your battle pass for free, hopefully next week is not the banner, I don’t know if they’re gonna do the banner rotation like they did last season or not, hopefully it’s just all battle stars like it used to be :D.

Well guys that’s all about it, this is your guide for finding the Fortnite Season 7 Secret Battle Star of week 1 challenges, take a minute and check all our other guides for more Fortnite season 7 secret battle stars locations.

Thank you for reading! 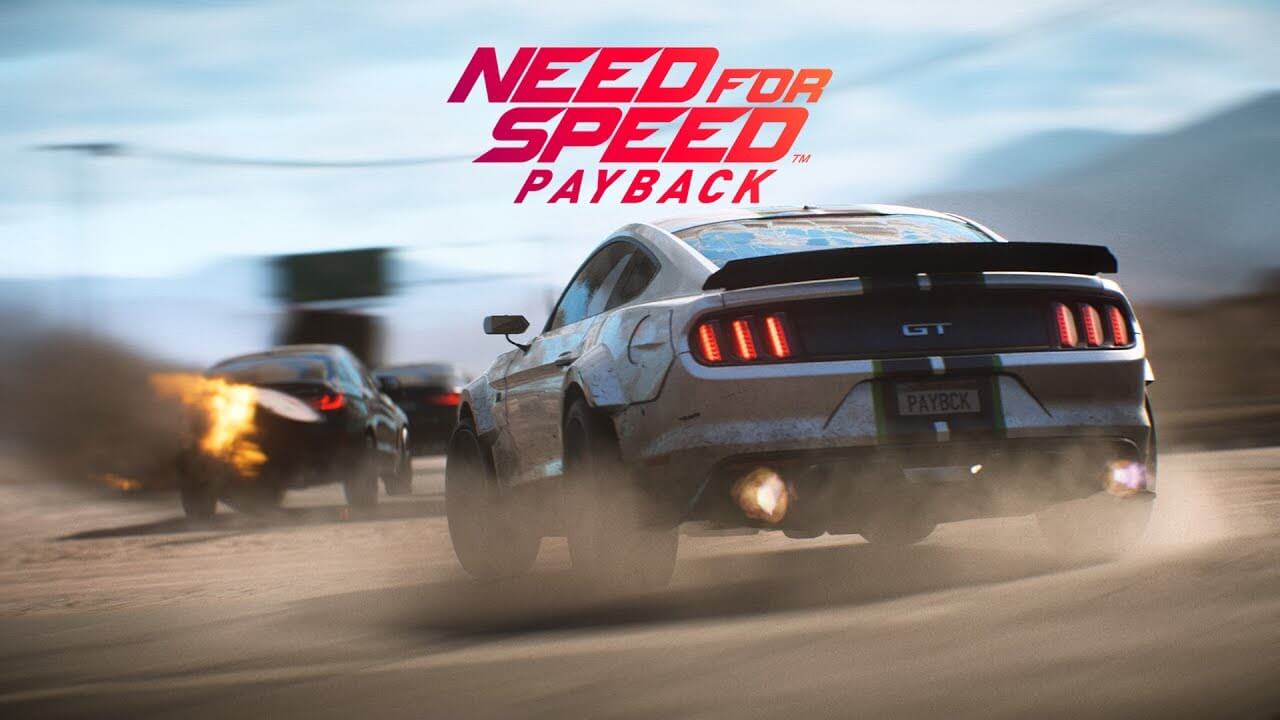 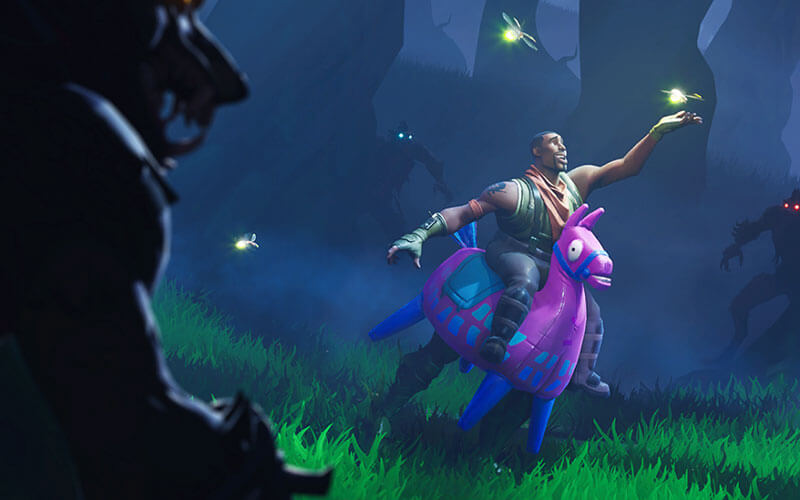 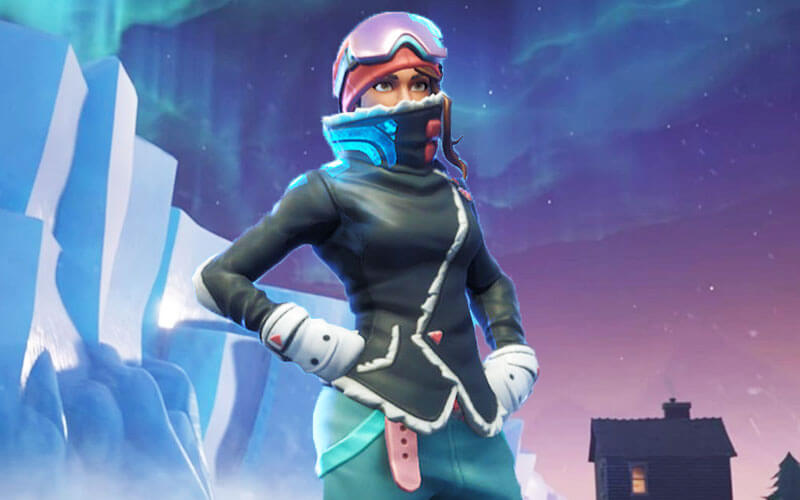 Fortnite Season 7 – POWDER – How To Get – Skin Review, Images