Overwatch has a fairly simple progression system. Levelling up allows players to earn loot boxes for each level gained. Loot boxes always contain cosmetic items of different rarity, including skins, sprays, emotes, and other customizations. Duplicate items can be turned into credits to unlock customizations of your choice. The loot boxes never offer anything that would provide an unfair gameplay advantage. Since loot boxes are the sole reward of gaining new levels, levelling up is primarily for the purpose of gaining customizations.

Although stats are tracked for each hero you play, levelling occurs for your entire account profile. A certain amount of XP is required per level, which is indicated by the bar at the bottom of the screen after a match, and can be found on your player profile. Overwatch currently does not have a level cap, but the XP requirement per level seems to plateau at level 23 forward.

Players will always earn XP as long as they are active during a match and don’t go AFK. Earning XP in Overwatch is rather straightforward, but there are still some strategies you can use to gain more XP per match and accelerate the leveling process.

While playing with a group, you earn 20% more XP than you would if you were playing solo. The XP bonus applies even when grouped with only one other person, and everyone gets the bonus. If you see a friend online, be sure to team up with them for a few rounds to increase your total XP gain.

There’s an additional 200 XP up for grabs for each consecutive match played. This requires staying queued in a single match lobby without backing out to the menu. As you play match after match, win or lose, you’ll earn an extra 200 XP for just sticking around. Joining a match in progress offers an extra 400 XP, most likely because you’ll end up on a team that lost players and is falling behind. However, you can’t control whether you queue into a match in progress, so don’t rely on this for fast XP gain.

How to Win Overwatch Matches

Winning isn’t everything, except when it comes to earning additional XP. You always earn 250 XP for completing a match, regardless of win or loss. However, winning a match grants you 500 XP on top of the default completion reward. Your first win of the day also grants an additional 1500 XP, which is of course only available once every 24 hours. 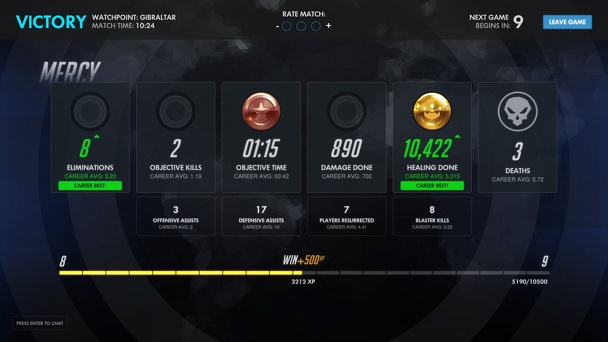 Wins are a bit difficult to control, since losses can happen to even the best players. Winning matches in Overwatch relies on good team composition and communication. Try to be a valuable asset to your team by playing your class role and counter picking properly, and you’ll be snagging wins in no time.

How to Earn Overwatch Medals

Overwatch rewards top players by granting medals at the end of a match. Gold Medals will net 150 XP, Silver Medals give 100 XP, and Bronze Medals are worth 50 XP. However, medal XP rewards do not stack. Players receive the additional XP bonus for the highest medal earned. Strive for Gold Medals each time you play in order to net the highest medal bonus.

XP is earned whether you play against AI opponents, or against other players online. However, playing online against real people will generally nab you more XP than playing against AI. This is probably due to the fact that AI opponents are less of a challenge overall, plus it keeps the online servers populated. 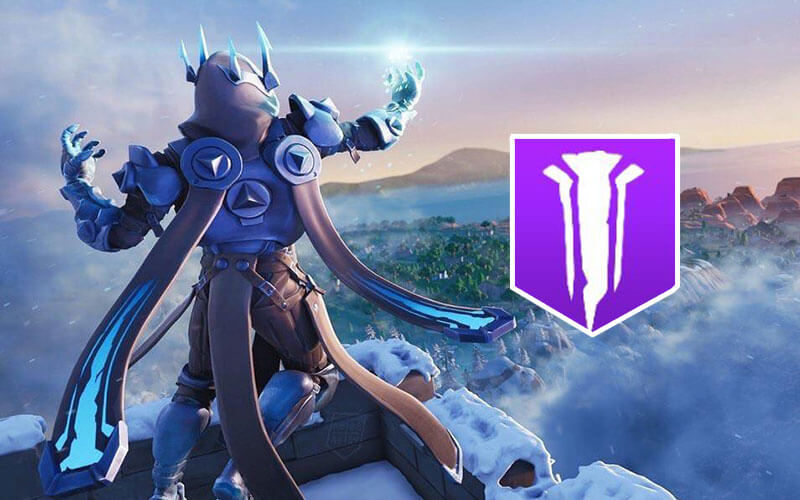 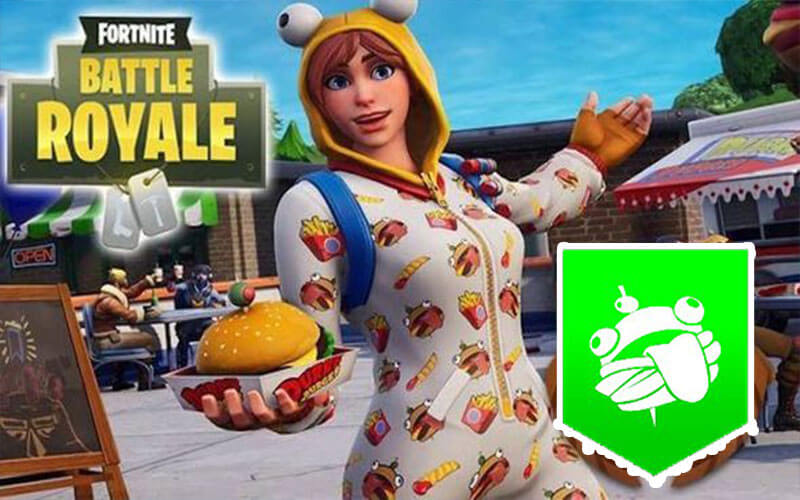 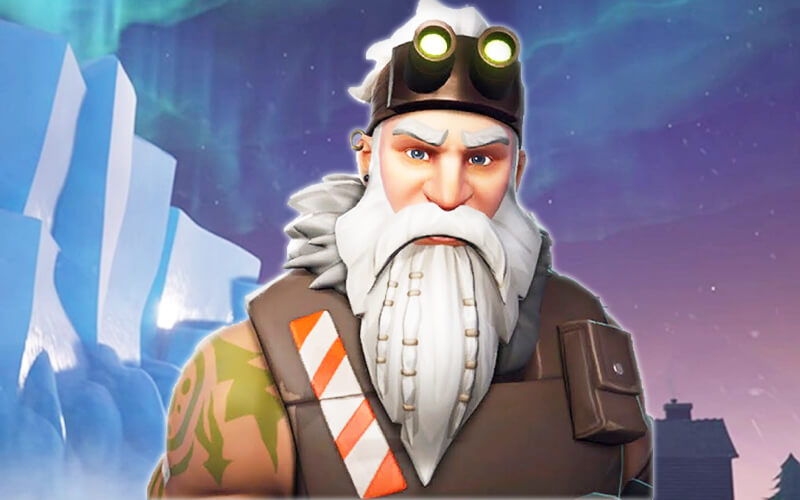 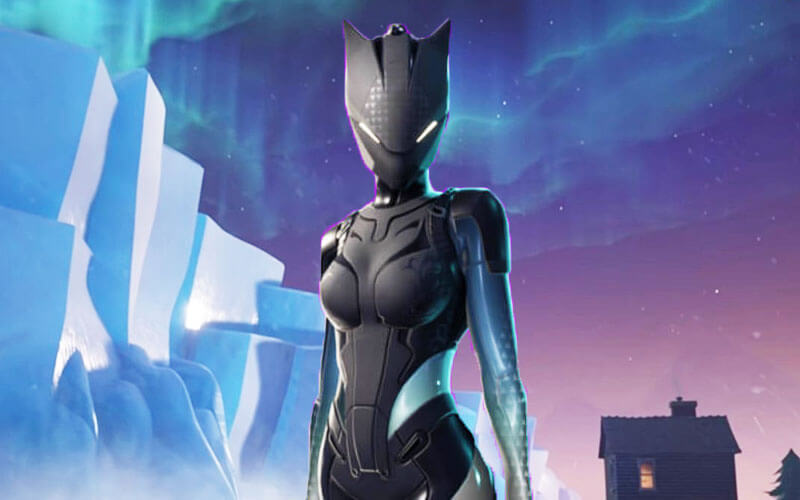