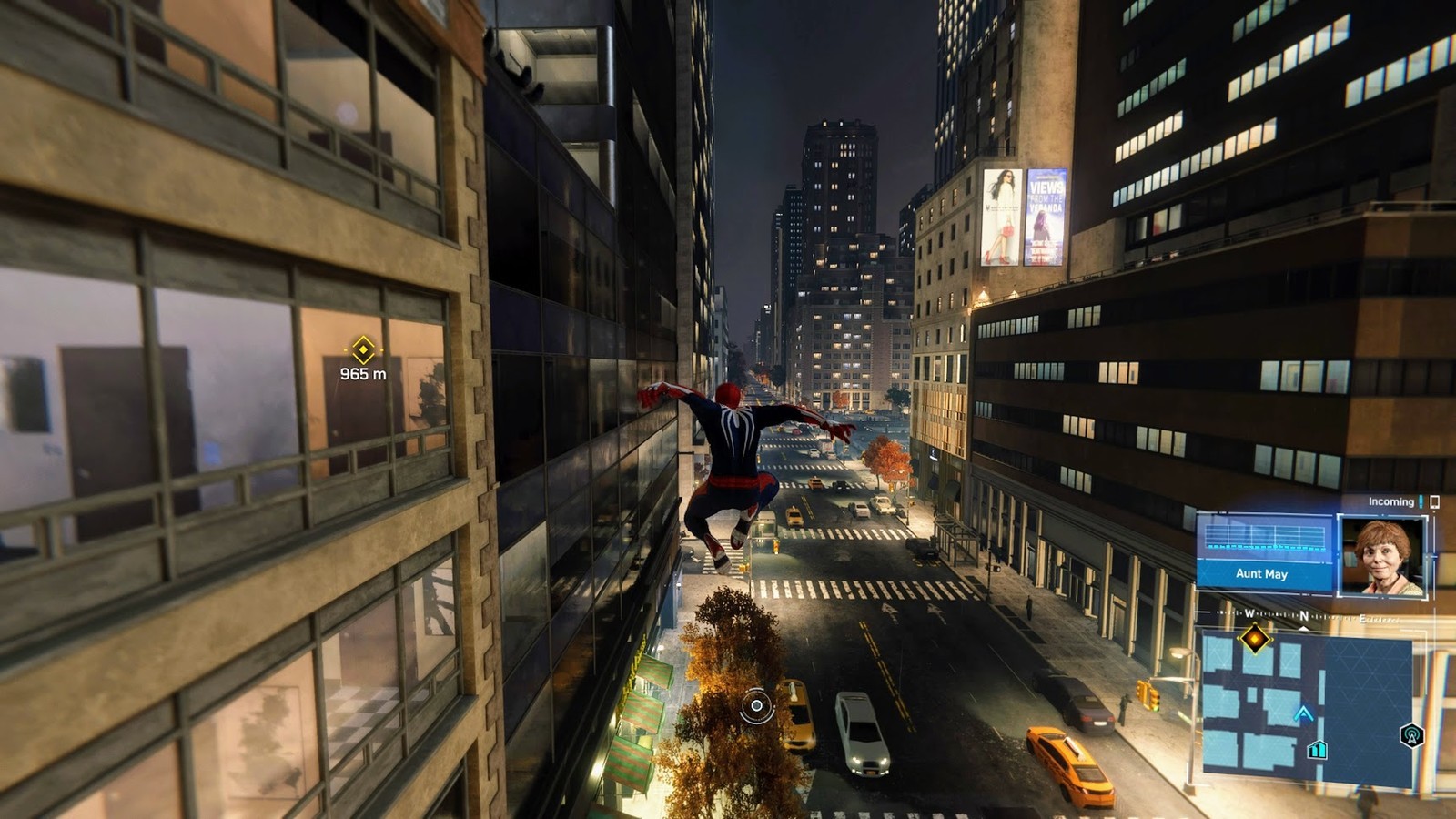 Insomniac spared no expense in recreating New York City, right down to the Apple Store in Grand Central Terminal. Its vast scale may be intimidating, but it’s well worth it to explore the city first. Get a feel for your surroundings before diving into the story.

Spider-Man’s New York City is littered with towers and beacons that display the locations of collectibles, activities, and nearby crimes. Once these are all activated, you can pick and choose what you’d like to do at your leisure. As an added bonus, exploring the city this way first gives you a lot more XP up front. Quests will eventually send you all over the city during the course of the game, so it’s best to take some time and familiarize yourself with each district beforehand. 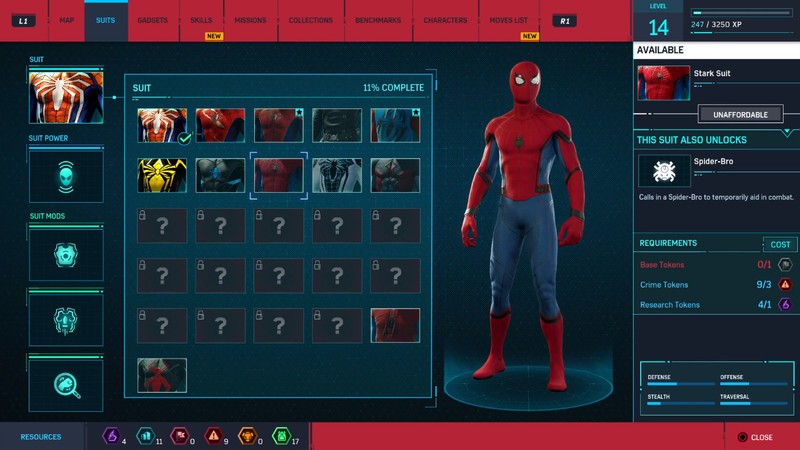 Not only does this ramp up your XP, but you are awarded tokens for each event that you complete across the city. These tokens can then be redeemed toward new Spidey-suits and upgrading your gadgets. Because every suit has its own unique ability tied to it, whether it a be stealth buff or additional strength, you’ll want to unlock as many as possible to give you the upper hand early on.

Stay on the move 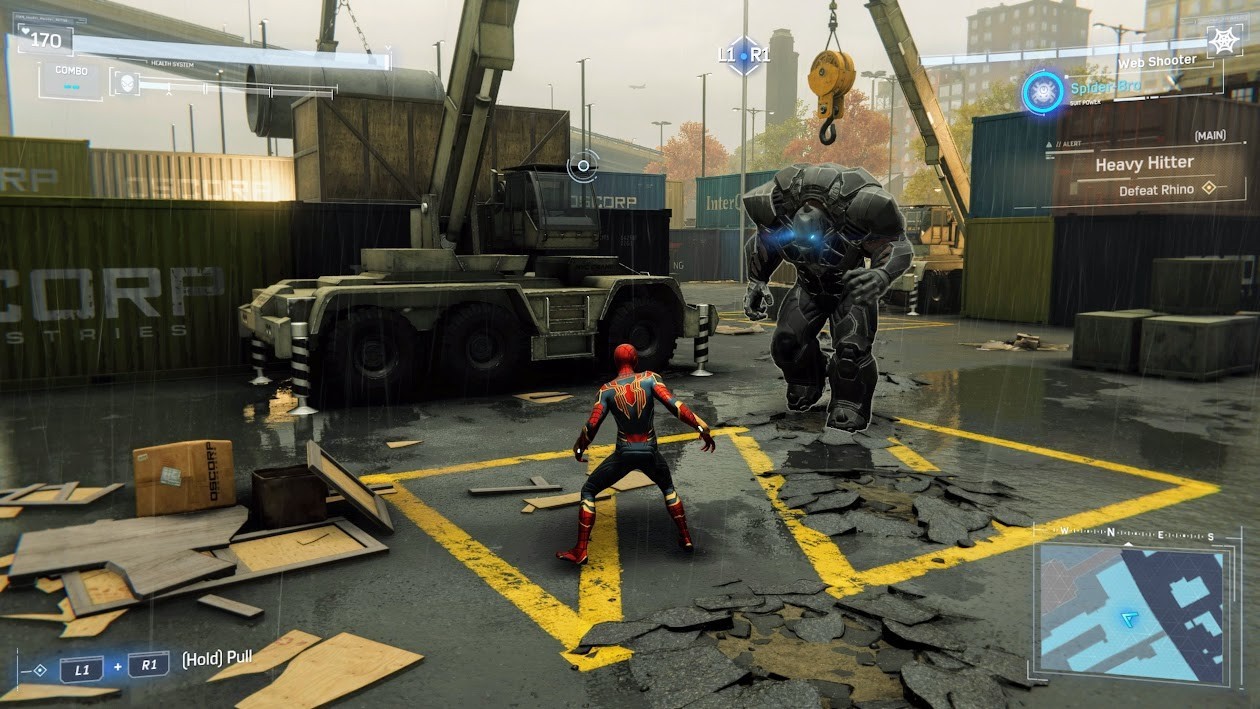 our defense is just as important as your offense in this game. Spider-Man’s acrobatics and flexibility give him a notable advantage.

If you’ve played Sunset Overdrive, you’ll know how important movement is. And if you haven’t, you’ll get a taste for it now. Everything from combat to traversal relies on Spider-Man’s fluidity as he quickly dodges enemies and slings from one location to another. You should be spending just as much time in the air as you are on the ground.

This isn’t your typical melee fighting where you can stand in one spot and just pummel your enemy until he stays down. You’ll never want to be standing still in Spider-Man. More threatening enemies have top-of-the-line weaponry, and even lowlife thugs can get the jump on you with bullets. It is much more important to learn how to dodge than trying to land in one more punch. With Spider-Man’s abilities you should use your momentum to aid you as well. Quickly leap over an enemy and thrust him into another as you push off and sling towards your next target.

Insomniac thankfully employed a nice visual touch to let you know when an enemy is aiming to shoot you so you have ample warning to get out of the way. If a thug has got Spider-Man down his sights, a trajectory line will appear on the screen, all but screaming at you to move.

Attempting to ignore this and just throw punches left and right will end up with you lying on your back with no fight left in you. Don’t be that guy. Avoid attacks when necessary. 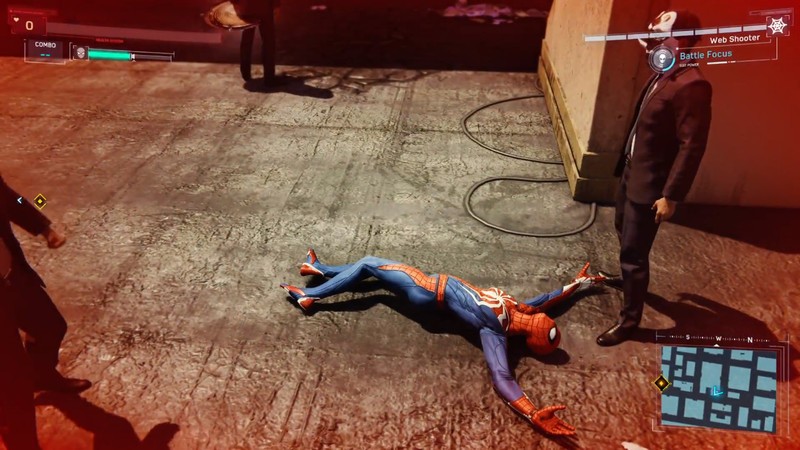 At times Insomniac even employs a little slow-mo action moment before you land a devastating hit so the combat is less chaotic and easier to follow. You shouldn’t feel lost in a battle. You’re always in control. 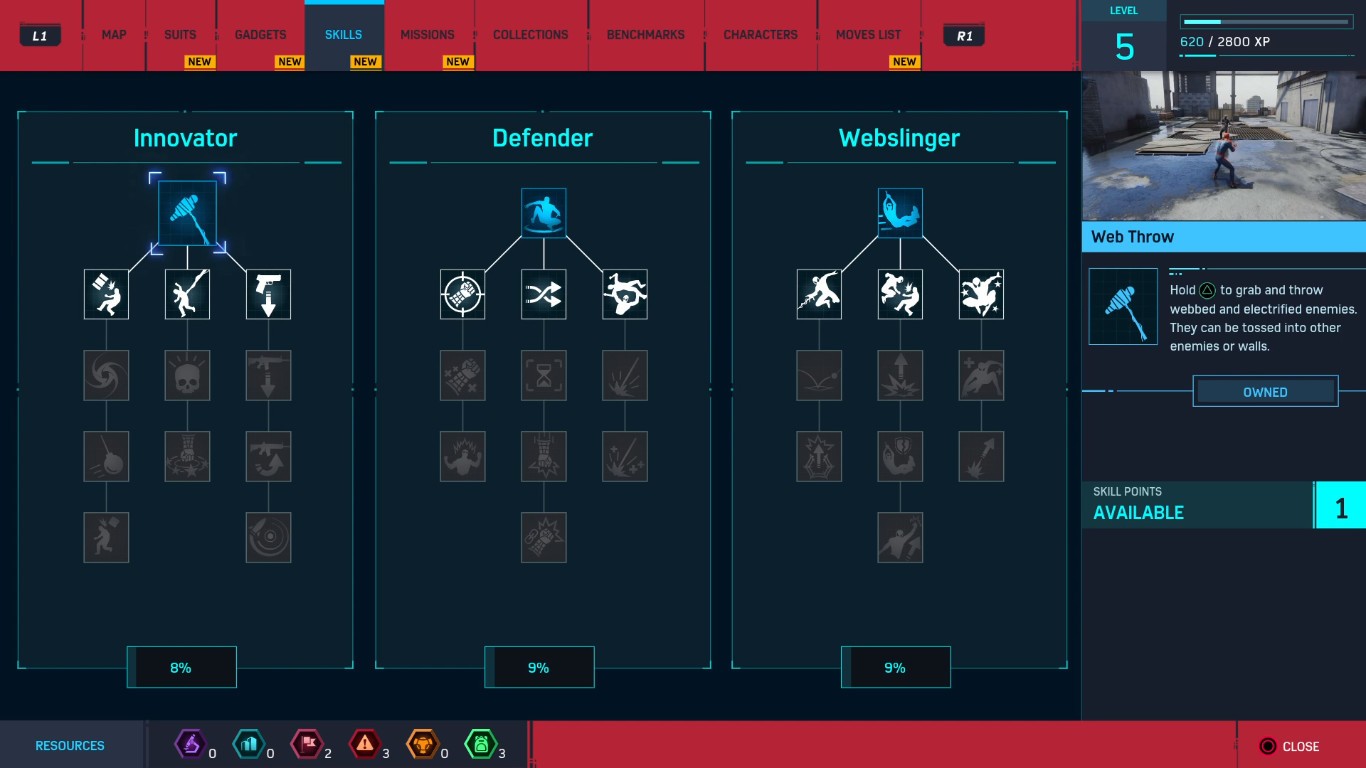 Between Spider-Man’s gadgets, skills, and moves list you have a whole slew of combos at your disposal. Use them! You don’t need to master every single one, but it’s a good idea to play around with your combos and see what works best for you. Combos are your friends, they’re there to help you out.

Nothing’s quite as satisfying as finding a combo that just clicks for you. With Insomniac’s impeccable combat system, sticking with a few favorites should have you enjoying your daily superhero responsibilities in no time. 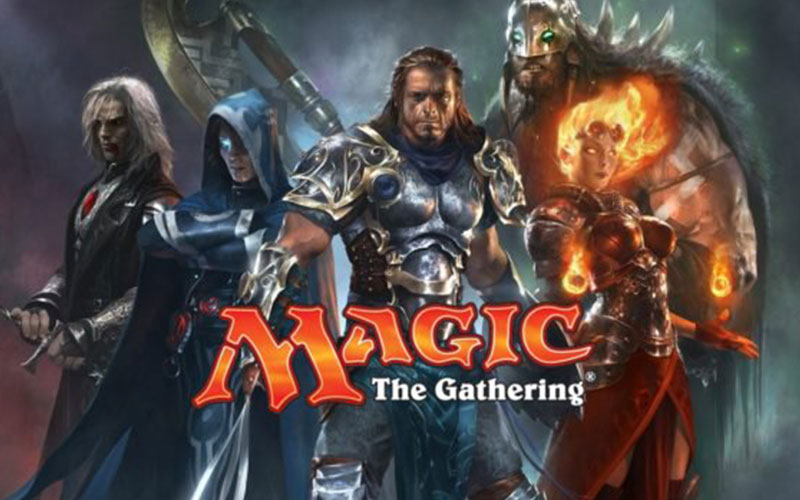 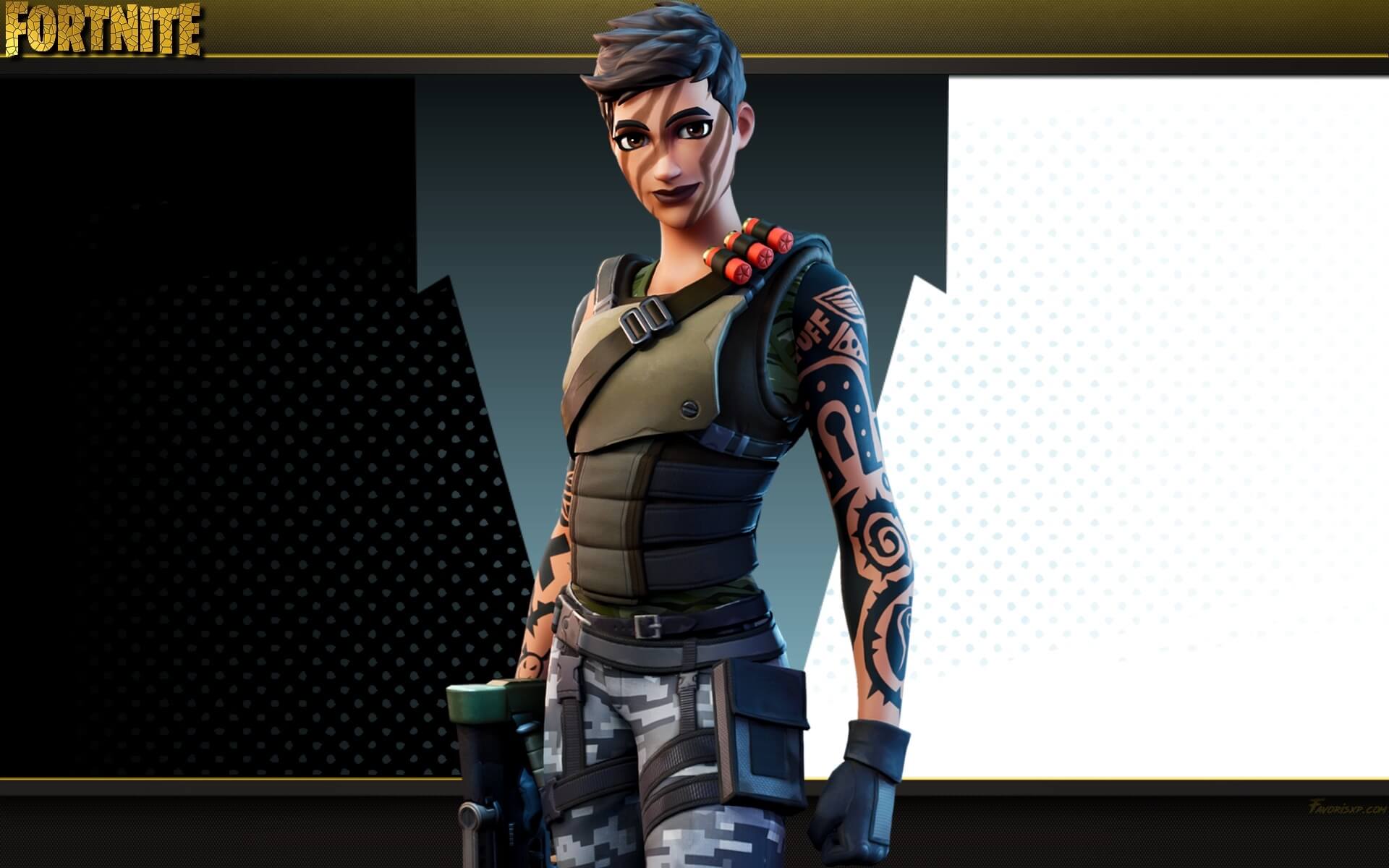 How To Get Styles for MAYA Challenges – Fortnite CHapter 2: Season 2 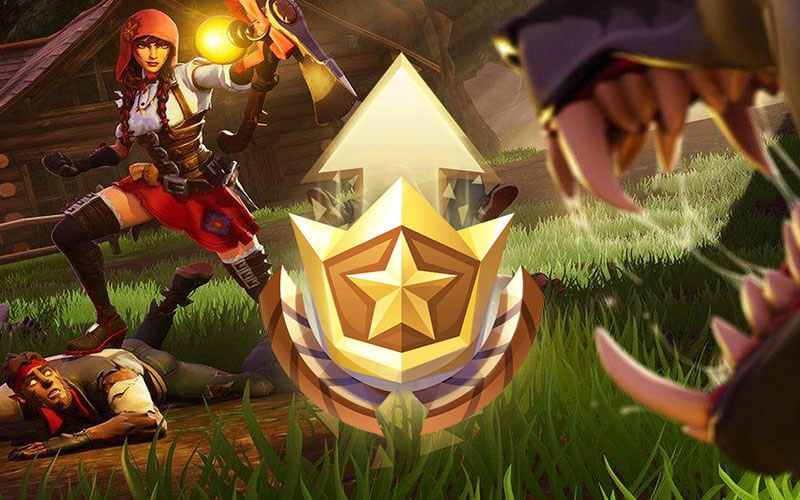 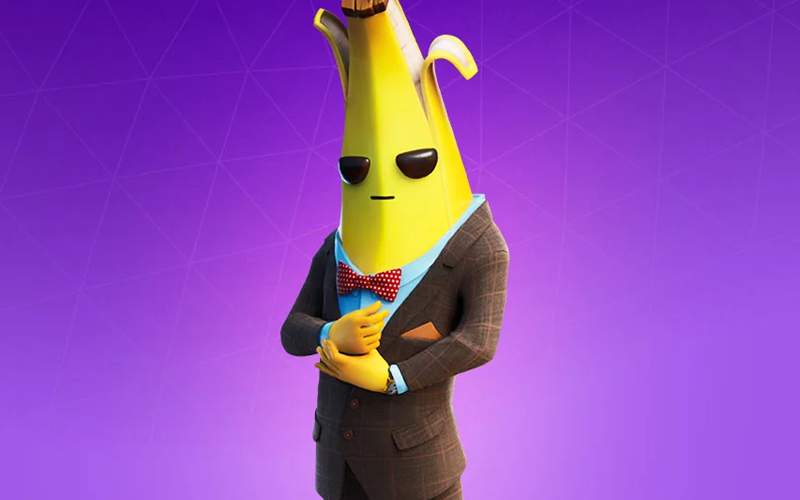 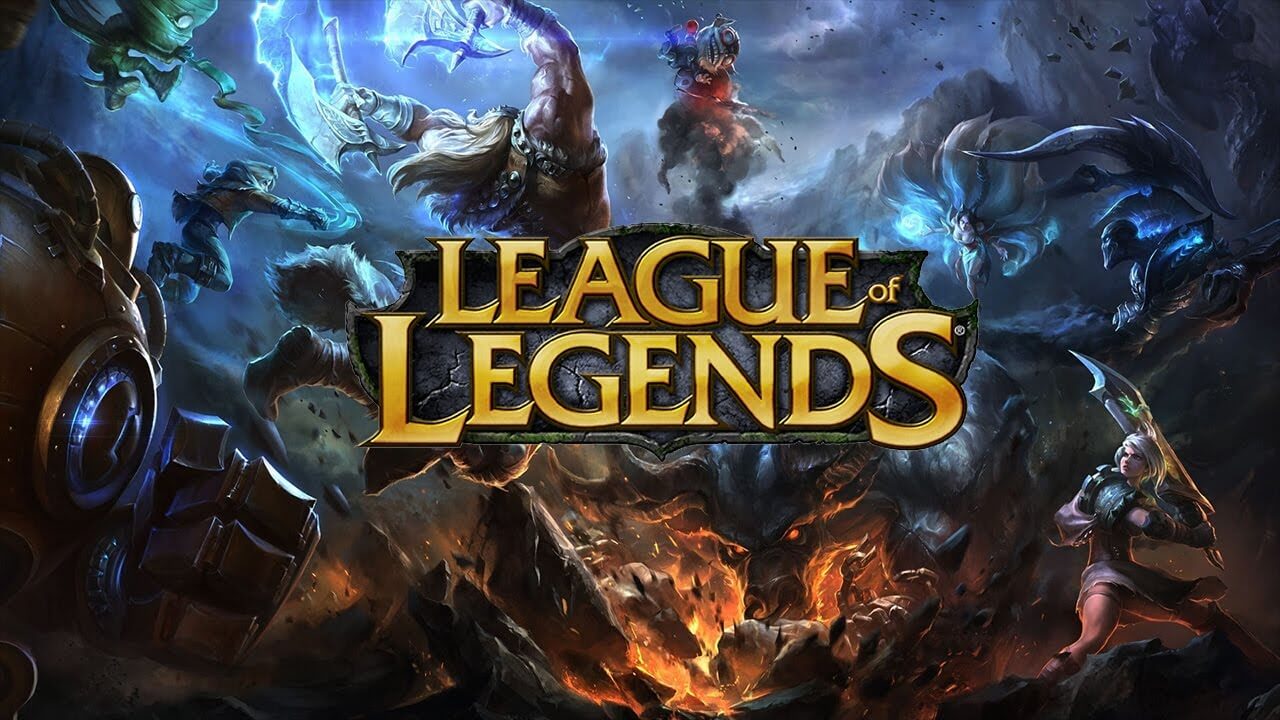 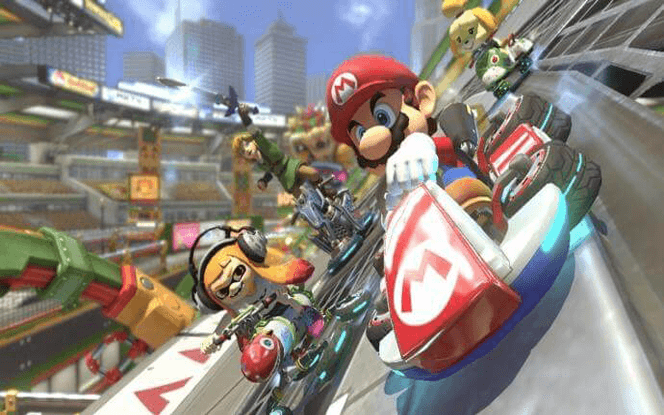