Since the game’s release on May 26, Friday the 13th: The Game players have been discussing how strong Jason Voorhees is as well as which variations of Jason have the best results in-game. There are several different Jasons to get acclimated to, and when you’re thrown into a game as the famous horror icon with seven Counselors scurrying about as they try to evade or even kill you, it can be a bit overwhelming as you attempt to gather your bearings.

The game’s been hit with some pretty mixed reviews, the negative ones largely in part of server issues and delayed patches, but once you do get randomly selected to play as Jason, it’s a pretty intense experience that can easily be peppered with some laughs as you hunt down the remaining counselors at the summer camps. It takes awhile to get into a game sometimes, especially on the PlayStation 4, so the last thing you want to do is find a match, be the lucky — or unlucky, depending on your preference — player to be chosen as Jason and totally choke during your killing spree. The mics of counselors work when you get into a certain proximity, and they’ll definitely let you know if you’re not doing a great job.

Tutorials will only get you so far, especially when you consider the tutorial offered in Friday the 13th: The Game. There are some issues with the game, and one of them is definitely the structuring of the tutorial. A wall of text to take in before the game makes it difficult to remember and implement everything once you find yourself in a match, especially if you’re looking to improve and develop some more advanced tactics.

In order to avoid such an embarrassing outcome and to hopefully speed up the camp-ruining killing fest so that you don’t have to march through a campground for 20 minutes, we’ve compiled a couple of tips and tricks for playing as Jason. If you find yourself doing the scurrying about as a Counselor instead, check out these tips and tricks for surviving your trip to summer camp.

Each of the variations of Jason comes with its own set of unique advantages and disadvantages that will either strengthen or hamper your headhunting, so it makes sense to carefully select which one you want to take into the game.

This tip may seem like a no-brainer, but plenty of people will likely choose their Jason based on looks alone since they all have different appearances and weapons. The Jason from Part 2 looks pretty sweet without the traditional hockey mask and outfitted with a pickaxe, but that higher cooldown on his Shift ability is going to hurt once you get in-game. Shift is pretty much Jason’s bread and butter when it comes to hunting, and it’s the one ability that most people would probably agree is overpowered, or at least it deserves to be looked at or adjusted so that Jason can’t grab an opponent immediately after ending his invisible dash.

Your mileage may vary depending on what playstyle you prefer, but in the current state of Jason’s abilities, the Part 6 Jason is a pretty solid pick that doesn’t take too long to unlock. His lowered cooldown on Shift and Sense make finding Counselors a breeze, even if you have to wait a bit longer to Morph about the map. His lowered hit points and movement speed are largely balanced out by the Shift ability that allows him to catch up with his prey even if he gets stunned.

While the executions are almost purely cosmetic taste, the Part 6 Jason also has a pretty gruelingly slow execution with his spear that involves putting the spear through the Counselor’s head, so he’s definitely got that going for him, too.

2- Bust Down Those Cabin Doors Quicker

You’ve already got seven Counselors to hunt for on the three maps the game currently has, but one of your biggest enemies is one that barely even moves: Cabin doors.

When you approach a door as Jason, it’ll give you an indicator as to whether or not it’s locked. If it’s not, your best bet is to obviously just open up the door and take a peek inside. But most times, the door will be barricaded from the inside and will require Jason to wail on it for a painfully long time that gives the Counselors ample opportunity to make a break for the windows.

The reason why it takes so long to bash down the doors is it puts Jason in an animation different from his normal melee attack when he swings at the door. He swings, has to wrench his weapon out, and repeat the process several times before access is granted. However, there is a way to circumnavigate this time-wasting animation.

Going into combat stance is a tactic that’s often reserved for Counselors to help them dodge Jason’s advances, but when it comes to doors, it’s one of the one times when the stance can be used to Jason’s advantage. Once you approach a locked door, simply hunker down into your battle-ready stance and begin attacking the door as normal. Doing this completely skips the animation associated with breaking down doors, allowing you to attack much quicker and get that door down in no time.

By the time the Counselors have decided on an escape plan, you’ll already be inside the house and shoving Chad’s head in the toilet where it belongs.

Use Traps Around The Car

First, let’s take a minute to enjoy the hilarious facial expressions that are found in the game as shown when Jason approaches Kenny Riedell in the car. But the real focus of this tip centers around the car, or rather, what you put around the automobiles as Jason.

When playing as Jason, you start out with a couple of bear traps that you can use to snag the Counselors mid-escape. The campgrounds are vast, and using them can sometimes feel like a waste given how small they are compared to the rest of the map, but there are a few approapriate places to use them, one of which is definitely around the car.

In order to repair whichever car the Counselors choose to go for, they have to stand in three spots: The driver’s side door, the front of the car, and the back right side where they fill up the gas. They’re going to have to hit each of these spots if they want to get the car up and running, so putting traps in at least one of these three spots will guarantee that someone gets caught should they attempt the repairs.

Even if you place a trap and walk away, you’ll receive some experience points and a notification that you’ve trapped someone no matter where you are on the map. If you see that alert pop up, quickly Morph back to where you placed the trap, because it’s likely that a few of them are looking to make an escape. If you’re using this strategy, it’s important not to place your traps in too many places across the map or else you run the risk of not knowing which trap it was that they triggered, causing you to Morph to the wrong spot and let someone get away.

There are a couple of different pieces of advice that can be applied to each one of Jason’s four abilities — five if you count his Rage passive — but they’re useless tools if you don’t know how and when to use them appropriately.

Shift is perfect for quickly closing the gap between you and Counselors. Some will say that the cooldown is too low, but it still has a hefty cooldown, so mistiming it can be quite punishing. Try to walk towards the survivors as much as you can if they’re not too far from you, and save your Shift in case you get stunned and need to reclaim some lost ground.

The Stalk ability doesn’t require as much practice to use, but it’s important not to use it too late when you’re already in sight of the Counselors. The ability mutes your threatening music so they won’t know when you’re near, so use it as you’re approaching a cabin from a distance if you know an unsuspecting survivor is inside.

Using Sense is one of Jason’s most vital tools for finding Counselors as it highlights houses they’re hidden in and pinpoints those characters in a heightened state of Fear. While each of Jason’s other abilities goes on cooldown immediately after they’re used, Sense can be canceled early to preserve the remaining cooldown and shorten the refresh time. To use this appropriately, toggle Sense on and off until you see a red flicker, then use your other abilities to advance on their location.

Morphing around the map is also pretty straightforward, but it’s important to make sure you hit the right targets. Key locations such as the Lodge and near the cars.

Jason’s got plenty of executions to work with in Friday the 13th: The Game. You can throw people through windows, slam them down onto your knee or just punch their head clean off. While testing them out and showing them off is fun, you have to remember that time is not on your side as the clock is ticking down.

If you’ve grabbed someone as Jason and gotten ready to use your fresh, new, expensive execution, you might’ve found yourself frustrated when the game wouldn’t let you activate it. That’s because some of his executions take more room to perform, so if you grab someone while they’re trying to escape through a hallway or a doorway, you might find that some of your executions are greyed out and unavailable to use.

This doesn’t mean that you can’t have fun while you go on your killing spree, but it might be a good idea to keep at least one execution slot open in case you find yourself in a tight quarters situation where you need to get the execution done quickly and move on.

Your best bet for satisfying both the spatial and timely requirement is to keep the Asphyxiation execution in at least one of your slots. This move may not be stylish, but it takes almost no room to maneuver since you’re already holding them up in the position you need to be in to perform the move. It’s relatively quick too, so it shouldn’t take too long to get it over with and move on to the next victim.

There’s plenty of other nuances to Jason’s gameplay that’ll likely be revealed as the game is tweaked and updated by the devs, but the tricks listed here should hold up until they make some changes. Take these tricks, get out there, and ruin some Counselor’s summer camp experiences. 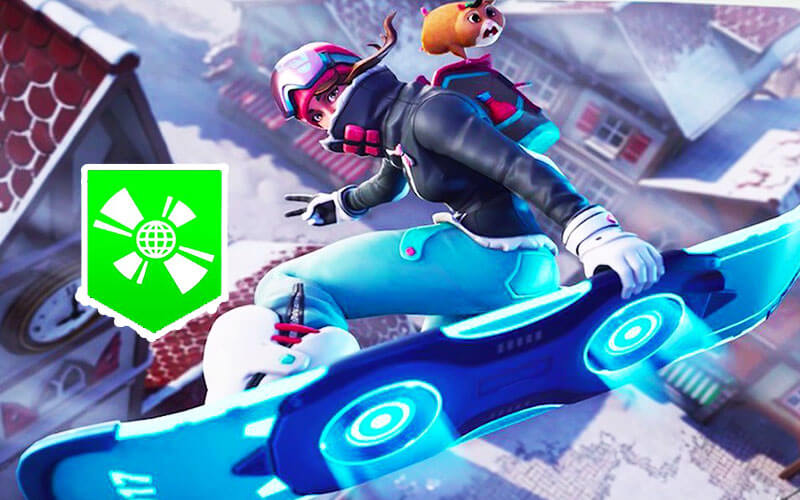 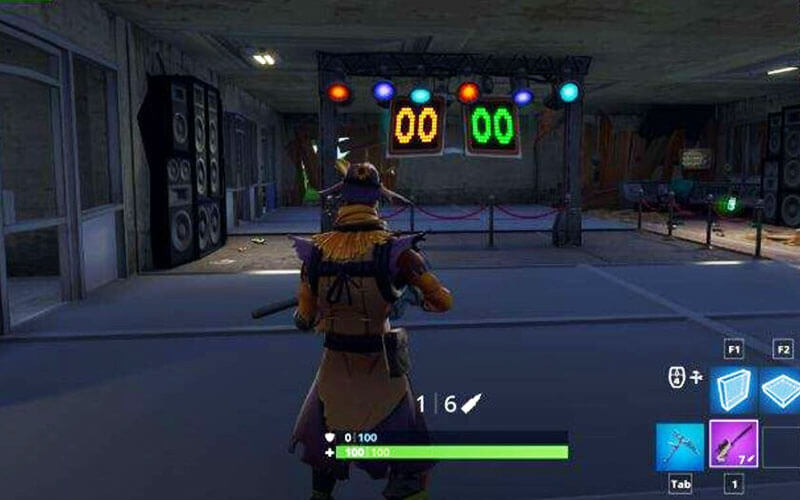 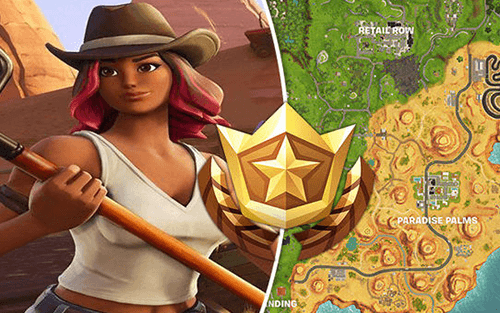 Fortnite – What Are Secret Battle Stars ? 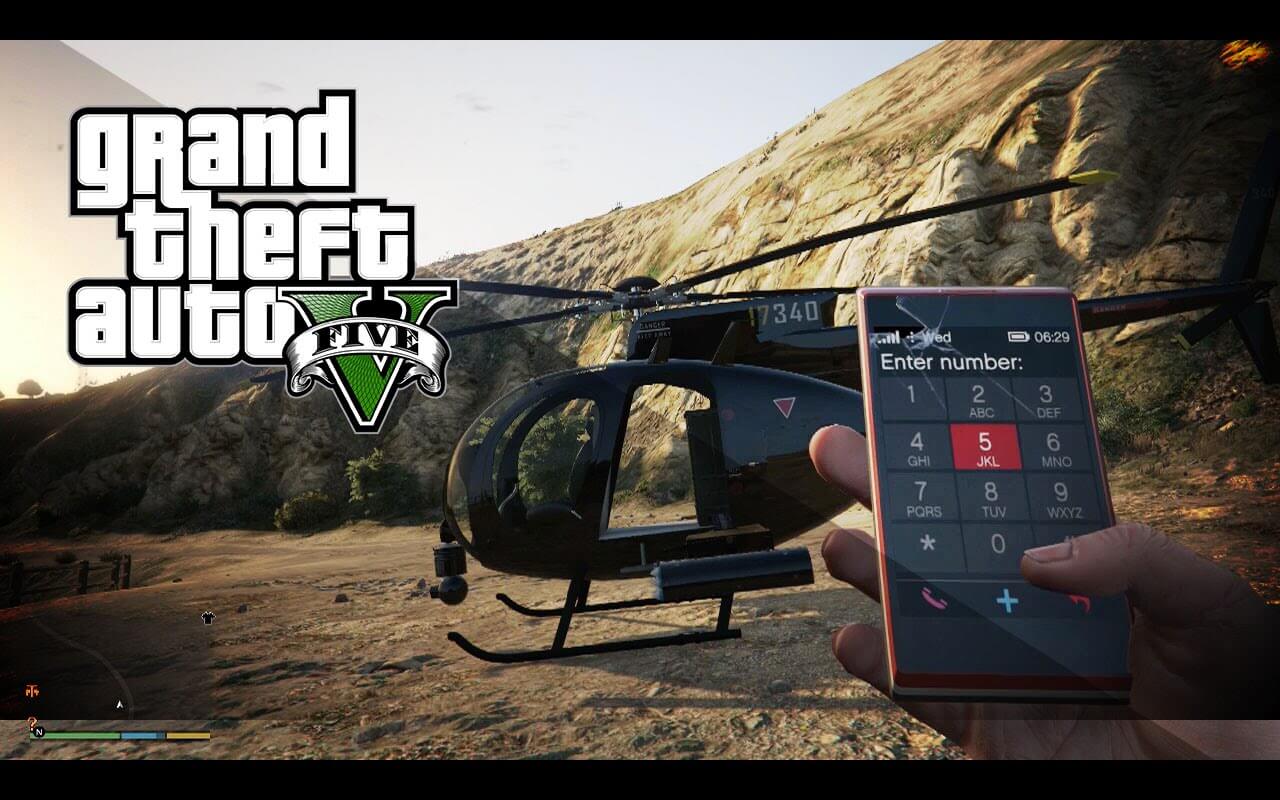