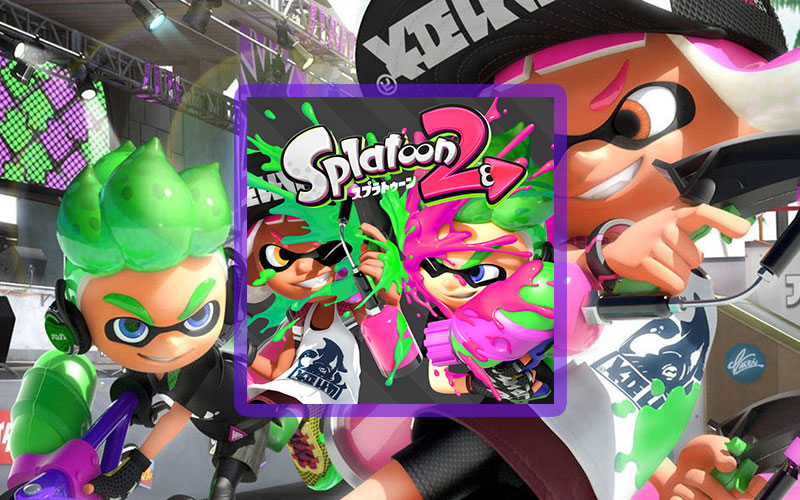 Splatoon 2 is one of the most inviting online shooters out there, but that doesn’t mean you won’t find yourself drowning in colorful ink during your first few matches.

Nintendo’s wonderfully messy multiplayer game is deceptively deep, packing plenty of tricks and mechanics that are key to coating every arena and keeping your enemies scrambling. Whether you’re new to the series or are a longtime Squid Kid specialist, here are 14 tips that will turn you into a Splatoon 2 master.

The first thing you should do in Splatoon 2 is try out the excellent single-player Hero Mode — especially if you’re new to the series. Not only is Splatoon 2’s campaign a fun and inventive shooter-platformer in its own right, it’s also a great tutorial that gets you acquainted with the game’s various weapons and abilities. Plus, playing through the story will earn you items you can use online.

Splatoon 2 uses motion-control aiming by default, but you can switch to analog controls by heading to the Options menu. You can create specific control settings for both TV and handheld mode, which is great if you like using motion controls at home but don’t want to flail your Switch around on the subway

Many hardcore Splatoon 2 players swear by motion controls, thanks to their greater precision with aiming, though turning them off will make the game feel more familiar to folks who play lots of traditional shooters. Experiment with both to see what works for you.

Focus on covering ground, not killing

The main goal of a standard Splatoon match is to cover as much of the arena as possible with your team’s ink, so don’t stress about trying to rack up kills. In addition to increasing your chance at victory, constantly inking the ground will fill up your special gauge faster and give you more frequent access to powerful abilities. Splatting enemies is still a key part of defending your turf, but always keep in mind that your team’s total inkage is far more important than your personal kill count.

Use the map to get around

You can’t play Splatoon effectively without using the in-game map, which you can pull up at any time via the X button. On top of giving you a handy overview of how the match is going, the map allows you to highlight any of your teammates and super-jump to their location to get right back into the action.

Don’t save your special for too long

Once your special meter is full, you might be tempted to wait for the perfect moment to unleash a barrage of missiles or activate your ink armor. And while you should aim to use your specials strategically, keep in mind that your meter resets every time you get splatted. If you sense danger, let that super-move rip before it goes to waste.

Splatoon 2 introduces the dodge roll, which you can only perform if you’re using a dual-wielded weapon such as the Splat Dualies. To pull off the maneuver, simply press the B button while firing your Dualies, and hold the analog stick in whichever direction you want to roll. Rolling will briefly put your character in a crouching state and combine your two reticles into one, giving you a small window of time to land some extra-accurate shots. Be sure to experiment with different roll moves often, as they give you an added layer of mobility that your opponent might not have.

Speaking of mobility, you should always aim to be as elusive as possible during multiplayer matches. Stay submerged as often as you can, and don’t hang around a single area for too long. Getting overwhelmed by enemies? Don’t be afraid to retreat through friendly ink and find a new spot to attack from.

Want to get to know Splatoon 2’s maps better before diving into a live match? Tapping the Y button in the Lobby menu will activate Recon mode, which allows you to freely explore any active map (and practice new techniques) without the stress of other Inklings trying to spray you to death.

In Splatoon 1, your gear pieces gained random new abilities as you leveled them up, and that was that. In the new version, though, you can take finer control over your gear stats by visiting Murch, the hip-looking urchin who hangs out to the right of the Lobby in Inkopolis Square.

You can have Murch scrub any of your gear pieces clean, which costs some serious cash but will earn you special ability chunks. These chunks can then be used to add and remove specific abilities to your gear piece of choice, allowing you to double down on things like speed, ink recovery or whatever else suits your playstyle.

Use meal tickets to get boosts

Playing Hero Mode and the co-op Salmon Run will earn you meal tickets, which you can spend at the food truck in Inkopolis Square to get special limited-time boosts. Food items temporarily increase the amount of cash or experience you get from a battle, while drinks allow you to level up your gear faster and increase the chance of you earning specific abilities for your gear pieces.

While the new Nintendo Switch Online app isn’t great for voice chat, it makes for a useful companion to Splatoon 2. The app’s SplatNet 2 service lets you put in orders for app-exclusive gear, as well as check your in-game stats and get a look at the day’s map rotation schedule.

Want to switch up your Inkling’s gender, skin and eye color, hairstyle or leg-wear after you’ve created them? Simply go from the main menu to Options > Other > Player Settings at any time.

Splatoon 2 switches up each team’s ink colors every round, which is great for keeping the game fresh looking, but kind of a bummer if you’re colorblind. Fortunately, you can keep the colors consistent every match by going to Options > Other and turning Color Lock on.

If you own any Splatoon amiibo figures, you can visit the big amiibo box in Inkopolis Square to scan them in. On top of unlocking new gear, your amiibo can store your control settings — which is super-useful if you ever need to play on a friend’s console. Just for fun, you also can take silly photos with any amiibo characters you’ve scanned into the game. 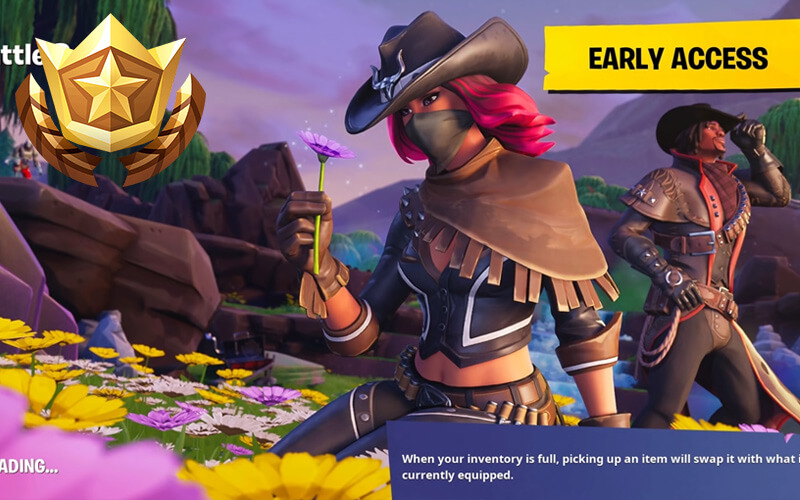 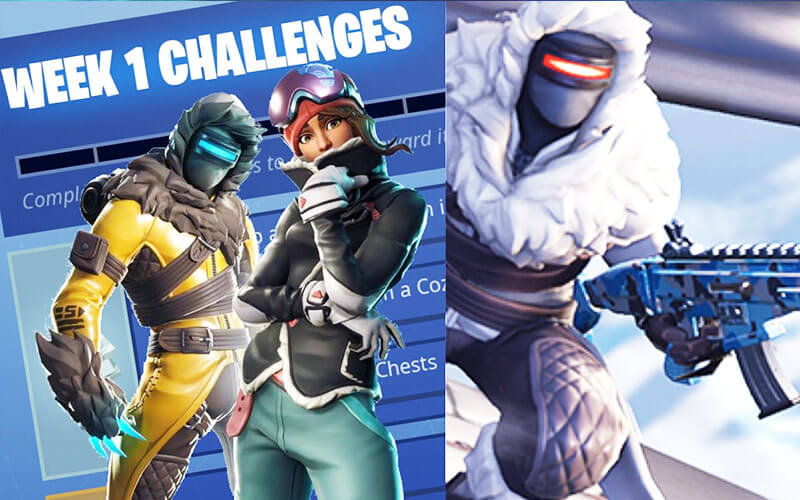 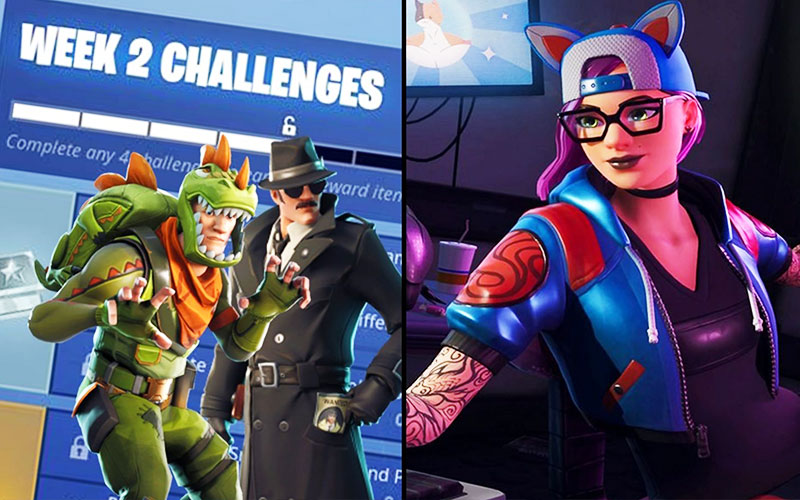